The Future of Venture Capital Investing 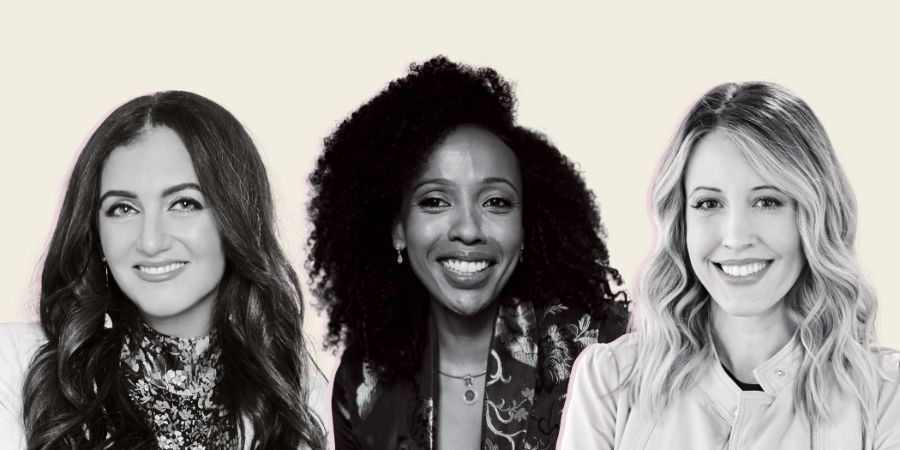 Creating an Inclusive Environment for Female and Minority Founders – In recent years, there have been immense strides taken to reverse the ideology of the VC “boys club,” allowing both females and other minorities a higher chance of securing funding for their startups. In 2021 alone, a record number of VC capital has been invested into these underrepresented groups. Black startup entrepreneurs raised roughly $1.8 billion, more than 4 times the amount raised in previous years over the same time period. According to a Crunchbase report, female-founded startups received $2.6 billion in funding.

These numbers are seemingly great, and truthfully they are, especially when compared to where the numbers have been in past years. However, as of October, a total of $160 billion of VC dollars had been invested globally meaning investments in female and minority-run startups are still a very small piece of the pie.

There are so many factors that go into this problem — often minority or female entrepreneurs lack access to the existing networks within VC, as well as the prevalence of human biases and historic lack of representation. Joanne Smith, Founder of EdTech startup AllHere (which recently raised $8 million in Series A), “The hardest part is, honestly, access to the network. Prior to when I started my company, my frame of reference was teaching 6th and 8th grade math. I had a strong network of customers, but not a strong network in Silicon Valley. And I didn’t have any personal experience as an investor. And I think sometimes access plays a role in a founders’ capability to raise.”

Lolita Taub, Co-Founder and General Partner at The Community Fund VC says, “We all have biases. This is one more reason we need to have women and other underestimated minorities be check writers. It’s all about who’s writing checks and seeing these opportunities.” Funds are mostly led by men. With a broader range of partners at a firm that includes minorities, there is a higher likelihood of hiring and investing in diverse founders or partners, which has been proven to be more successful.

How can we make the progress of 2021 last? How can we remove the human biases that tightly grip the industry? Peachscore aims to eliminate that bias and allow all founders and entrepreneurs a stage to showcase their startups on a level playing field by leveraging technology. The new AI platform is educational in nature, giving founders not only the tools they need to be seen by and directly connect with interested investors but also the detailed, strategic feedback they need to improve their business. Peachscore believes all entrepreneurs deserve a chance to access ecosystem resources by eliminating the existing communication and evaluation barriers in the market.

Peachscore believes in partnering with companies that share its overall mission of knocking down the “walled garden” of venture capital. In that vein, Peachscore recently announced an international partnership with Dream VC, a VC fellowship program established to democratize access to underrepresented individuals specifically interested in becoming active ecosystem players and trailblazers in the African VC space.

Peachscore’s core value is to drive accessibility across the entirety of the startup and fundraising ecosystem. The goal is to not only offer support to these underrepresented groups and advocate for them but to give them a platform to be seen by investors and see them through the investment process. Because when there is diversity, there is innovation.

“Many investors make decisions based on pattern recognition when nowadays there are more and more examples suggesting that successful startups are led by founders who don’t fit the traditional mold.” — Elissa Shevinsky, Serial Entrepreneur