Peachscore Brings Investors and Startups Together

Lessons Every Entrepreneur Must Learn 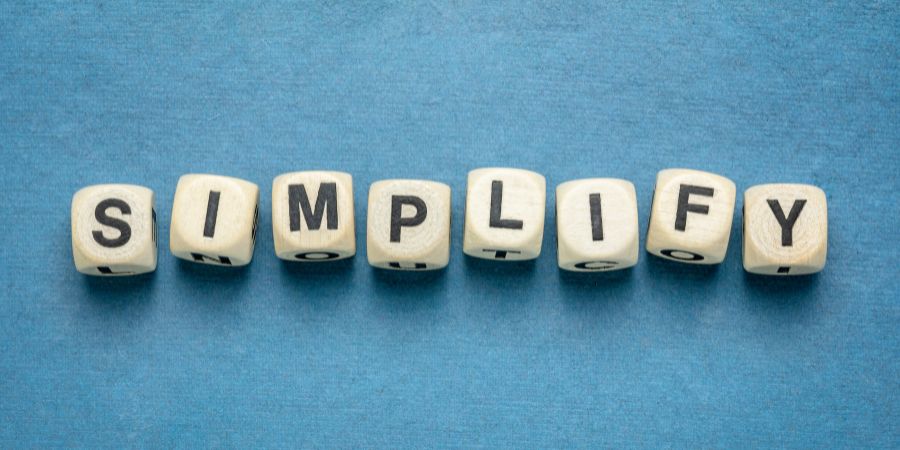 As the VC Market Booms, Peachscore Simplifies its Growing Complexity – In the 1980s, when Venture Capital was still in its infancy, the industry saw rapid and monumental growth, with capital managed by VC firms growing from three billion to 31 billion over the course of the first half of the decade. Today, the top ten VC firms alone manage $142 billion dollars worth of capital. The VC industry has risen from humble beginnings in Silicon Valley to a global empire in the 2010s.

After stable growth following the boom period of the 80s, VC firms were hit with another round of rapid expansion during the internet bubble of the late 90s. Massive growth related to the rise of a myriad of internet IPOs spurred the industry to heights it hadn’t seen before, only for the dot.com burst of 2000 to return the lofty valuations of the companies the VC’s had invested in as well as the amount of capital they had managed back down to reality. The VC industry then began to rebuild itself with steady growth, only to be derailed by the 2007 crash. The great recession, as it’s now known, dropped the VC investment value from 31 billion to 22 billion, a 9 billion dollar decrease, over the course of 18 months.

However, this all changed with the kick-off of the 2010s which marked a reversal of fortune for the VC industry, with clear and substantial growth across more facets of the industry. In 2010 the market size of the VC industry stood at roughly 23 billion, while today that number stands at nearly 40 billion. From 2010 to 2016 the market size grew at an annual rate of 5.4 percent, and since 2016 that number has gone up to 8.2 percent per year. The rise of “supergiant” funding rounds of over $100 million is the reason for the consistent increase in market size seen since 2016, with such rounds providing startups with war chests with which to expand, scale, and overwhelm competitors.

Other aspects of capital related to the VC industry also saw strong positive growth, such as the assets under management (AUM), which is the total market value of the investments that a person or entity manages on behalf of clients. In the VC industry, this number went from 2.4 trillion to 6.5 trillion from 2010 to 2020, growing 10 percent in 2019 alone. The amount of “dry powder,” which refers to the amount of committed, but unallocated capital a firm has on hand, also saw record numbers. Some VCs decide to hold a substantial strategic amount of cash on hand in order to take advantage of private equity investments that may present themselves for immediate funding. Starting at 300 billion in 2010, the number of dry powder capital has now gone up to 2.3 trillion.

These numbers represent the VC industry in the United States, but this has also been true for the global VC industry over the same time period. The global public market AUM has grown by roughly 100 percent since 2010. Many countries around the world are seeing record VC investment numbers. The UK (5 billion), Germany ($7.1 billion), France ($6.3 billion), the Nordic regions ($5.7 billion), and Israel ($5 billion) all saw record amounts of annual VC funding in 2020. In Asia, China dominated, attracting five of the largest deals in the world, including a $1.7 billion raised by truck-hauling company Manbang Group, a $1.6 billion raised by edtech Zuoyabang, and a $1 billion raised by edtech Yuanfudao. In the Americas, Mexico saw a record Q4’20 of $625.5 million for VC investment, including a $397 million raised by automotive company Kavak.

Since 2010, the global VC deal volume has increased from 300 million to 1.5 trillion, and the global deal count has gone up from 4,000 to nearly 10,000. However, while the global VC market is on the rise, the numbers still pale in comparison with those of the US. In Q4’20, there was 38 billion dollars worth of investments made in the industry, just under half of the global total for VC investments. A major reason for this is despite many attempts to duplicate America’s NASDAQ, Europe does not have a vibrant market where its young new companies can exit via initial public offerings. This gives US-based VC firms a leg up when looking for potential unicorns.

While the US remains on top, as the global VC industry prospers, new VC firms continue to sprout up. The number of firms has increased from 38,000 to over 39,000, only a small one percent increase from 2010 to today. The reason for this modest growth in a total number of firms compared to the industry itself is because only 50 percent of VC firms are able to make any type of return. Nearly half of all VC firms fail to find the right investment and make a profit, causing them to lose significant money when exiting.

This is where Peachscore’s FICO score for startups comes into play. Peachscore’s AI-driven platform democratizes access to startups from everywhere, of any size, giving VC investors a place to discover opportunities that may have never crossed their radar through traditional due diligence and discovery methods. Peachscore intends to level the playing field and create a more inviting environment so that both startups and VC firms can find their match and reach their full potential.

By collecting and analyzing early-stage companies’ information using 14 different dimensions and over 341 evaluation factors, Peachscore’s engine is able to generate a risk rating or “Peachscore” for each company along with a personalized intelligence report. These reports give investors a better picture of the startup, as well as the type of potential it has. This provides them with the information needed to make better decisions, while simultaneously giving startups increased exposure to the VC ecosystem.

While the VC industry was tested again during the Covid-19 pandemic, the industry survived well and is predicted to continue to grow. A study done by Ilya A. Strebulaev, professor of finance at Stanford Graduate School of Business and director of the school’s Venture Capital Initiative, found that the quarantine was actually almost beneficial to the VC industry. “They (VC firms) all tell me that this may be the best time to be around, that there are so many interesting investments right now,” said Strebulaev. “People are sitting at home coming up with new entrepreneurial ideas.” Therefore, both VC firms and startups should take advantage of all the tools and time at their disposal to reach their full potential.

Peachscore aims to eliminate the waste, bias, and inefficiencies associated with the VC funding process for entrepreneurs. Looking to take your startup to the next level? Click here: Peachscore | FICO Score for startups

To learn more about what we are trying to accomplish at Peachscore click here.